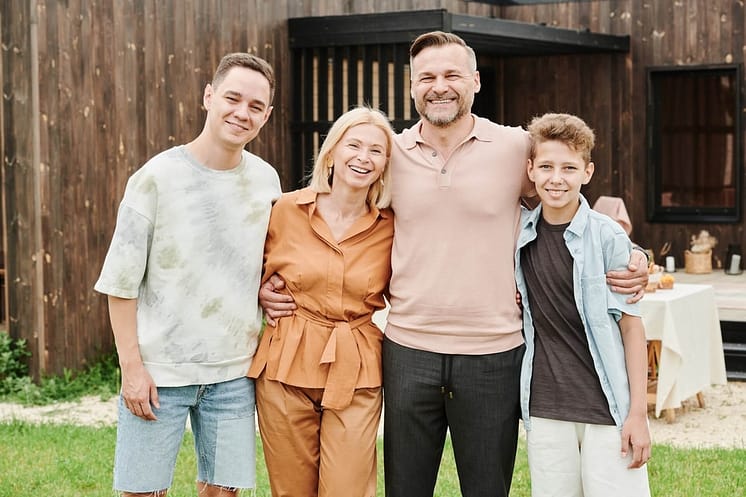 In the life of every person, parents are the most influential people. Obviously, without your parents, you won’t exist in this world. You live and grow as a human being, and your parents are the ones responsible and accountable for your life as their child. Here are the dangerous effects of bad parenting on children.

Because of the authority that parents hold over their family and specifically over their children, the way they raise and treat their kids have a long-lasting impact on the lives of their offsprings. What they do, say, and think all have an effect on their home, on their youngsters.

They are the kids’ first teachers and role models, so indeed, they are persons of influence in the eyes of their kids, from an early age and even up to years when they can already stand on their own and decide for themselves. Who and what they become when they turn to adulthood is a reflection of how their parents have reared them and brought them up.

All those mentioned explain why it is not a mere option but a necessity for parents to know how to nurture their children in the right way. Otherwise, they will be exercising bad parenting, and they would not even realize it.

There are many ways to describe and define bad parenting. Using an improper way of disciplining kids, failing to set rules and boundaries, showing little to no affection, not giving support in various ways, and inflicting abuse in any form are some of the indications of bad parenting. This is unhealthy, alarming, and harmful.

To understand more about bad parenting and about how it should be avoided or at least corrected, read the list below. Here are the dangerous effects of bad parenting on children.

The primary role of parents in the lives of their children, from birth and even to adulthood, is to be their guide.

As babies and young teenyboppers, these children do not know anything and everything. They need the loving guidance, teaching, and coaching of their parents. Because the world is yet for them to perceive and ponder, they need the direction of their parents who have been to and through so many things in life. With their parents’ unwavering help, they learn and grow decently.

But with bad parenting, kids don’t get guided properly. They may be guided but in incorrect ways and approaches. With parenting that does not care enough for the welfare and wellness of their kids, without a doubt, kids will lack the advice and instructions they need while they grow up and go out there into the real world.

They will not be properly corrected and aided when they make a mistake. Unhealthy beliefs and standpoints in life, if any, will be tolerated, and this will not help them either. They will find it hard to know what to do in moments of confusion and hardship as children. They might get into a lot of trouble and danger because of their own decisions that come bare without any proper guidance from parents who execute bad parenting. 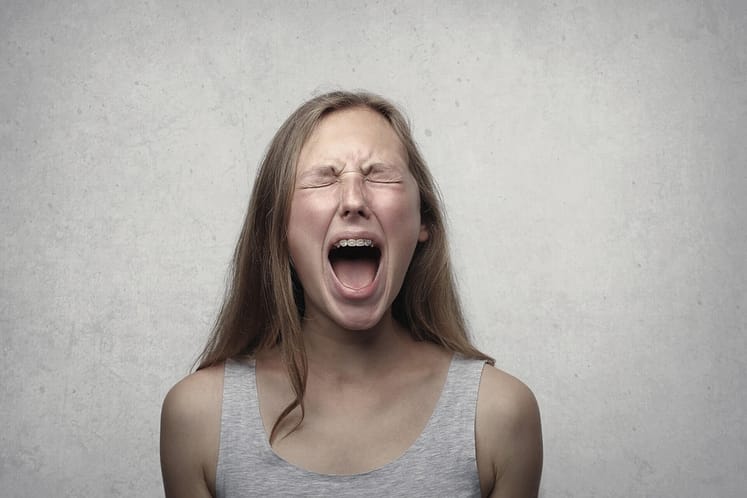 Bad parenting can also show the extreme implementation of discipline inside the family. Parents are being overly strict to the point that it suffocates and imprisons their children within certain standards and mindsets.

Their protectiveness sometimes goes overboard, to an extent wherein their children no longer have their freedom and own identity due to the parents’ imposed rules.

There are many different ways by which different kids rebel. Others leave their house. Some do not go out of their room for a very long time. Others don’t attend their classes and go spend their time on other things instead. Some don’t obey their parents or anyone in the family at all. Their personalities change, becoming more aggressive and irritable. They do things that their parents don’t want them to do.

Bad parenting is when parents fail to correctly and efficiently provide guidance to their kids. They fail to warn them about the harms in the world, which they should avoid and not get into. Although kids will grow and have their own decision-making abilities, how their parents raise them plays a significant role in how tough and firm they are when making decisions.

Without good parenting, kids may easily get peer pressured. They might not know how to choose their friends wisely and healthily. They might not have a strong sense of individuality and they rely too much on other people and on what other people say. This might lead to them being involved in alcoholism and drug addiction at an early age or in the future.

Parents are supposed to mentor their children also on how to meet and identify the kinds of people they need in life and those they should keep a distance from. This is one of the ways parents can protect their children. And this protection reaches even up to the time when their kids no longer live with them.

4 – Kids become disrespectful towards other people. 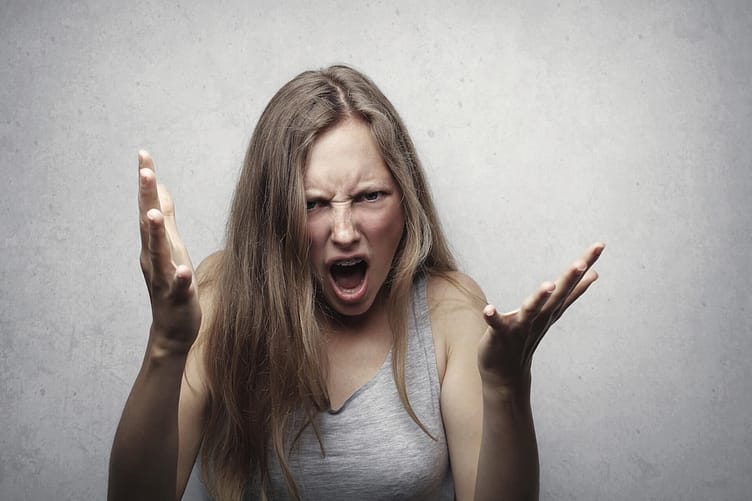 How kids are in front of other people, familiar or not, mirrors how their parents tend and educate them. If kids become disrespectful, rude, and aggressive towards other people, this could be a sign of bad parenting.

This could be an effect of bad parenting. As the children see what their parents say at home and do what they do at home. Moreover, this entails that parents do not discipline them properly, do not call out their wrong behavior, and do not correct and teach them well.

While extreme strictness is bad, extreme flexibility combined with irresponsible tolerance is no better than that. It’s just as unhelpful and unsafe as the latter. There always has to be a proper balance in everything.

When you decide to commit to a relationship and build your own lovely family. You must be ready for diverse chapters that will unfold in your life. Being a spouse is one thing, and being a parent is another. Truth be told, the latter requires greater courage and commitment because this time, you are bringing new lives into the world. Hoping that you will be able to let them grow into good people who will live good lives in the future.

Many parents do not immediately notice and realize that they are exhibiting bad parenting towards their kids. Since they dearly hold the dominance of parents in the family tree. Some do not recognize their own actions. Because of the traditional norms, they have been used, since their earlier generations.

That’s why it would be great if these parents are also enlightened and counseled about the proper and healthy ways to foster their children. In that way, bad parenting can be avoided and eliminated, and good parenting can be learned and lived.

Bad parenting affects the lives of children. What makes it worse is that if it continues those kids are also not taught and led about good parenting. They might also apply bad parenting to their future families and future children. Worst-case scenarios would require your family lawyers and family protection programs to protect your children from you or the other way around.