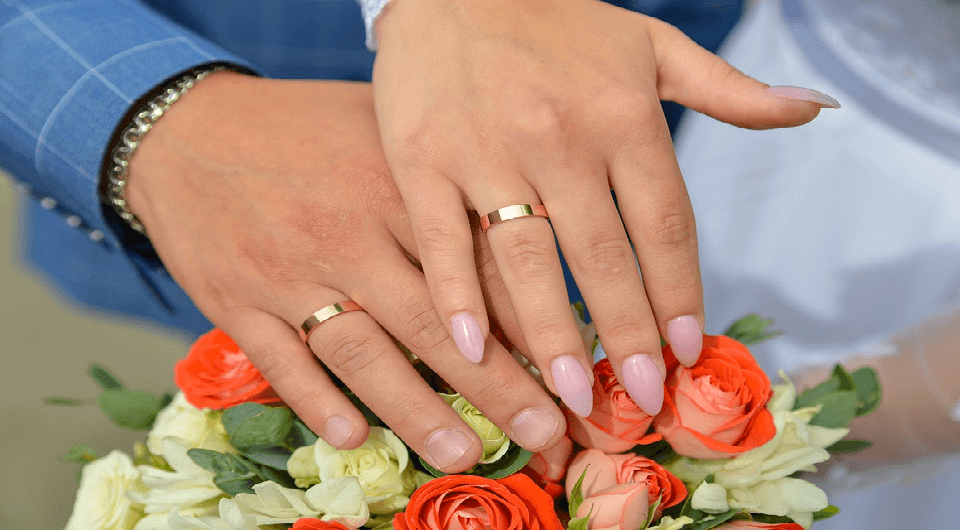 When we think of the word eternity, we think about something that lasts forever and so this is why this type of ring is so popular with couples. The ring itself is generally made from diamonds or other precious gems that are placed all around the band and we normally give such an item to someone to mark a special occasion. It is said that diamonds or any gemstone are a representation of love and therefore an eternity ring means to love that lasts forever. The ring itself is usually presented to your partner at a special time in your relationship like on your wedding day, an anniversary, and even the birth of your first child. They may also be given on the occasion of an important birthday like a 21st or maybe even given at Christmas. The eternity ring is considered the best when it comes to romance and so you generally give it to someone that you truly love.

This is why eternity ring manufacturers take great care when creating the eternity bands because of what it represents how important it is. For those of you who have questions about what makes an eternity ring different from other types of rings then the following may help you to better understand.

It is made from precious metals

It has an interesting history 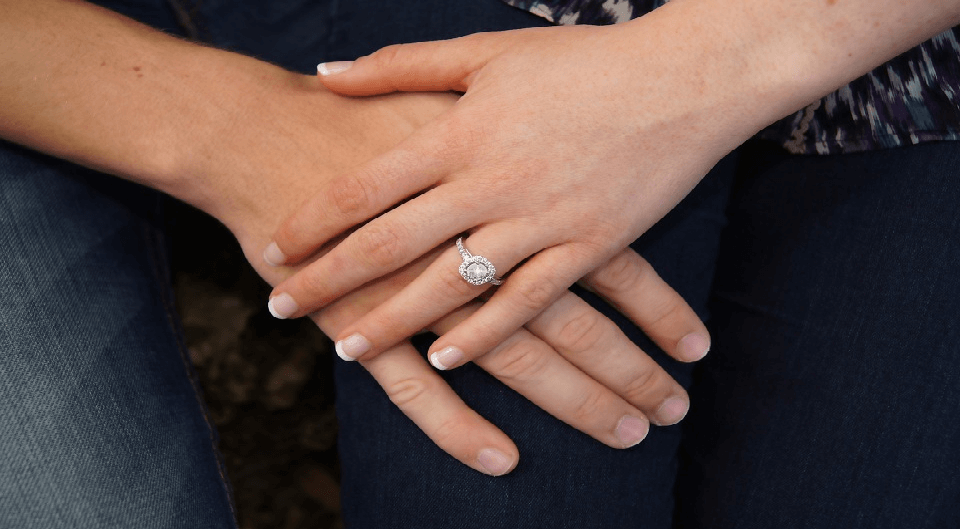 Just buying your partner a smartwatch is not the smart way to go and the origins of the eternity ring come from the times of each and the ring itself is seen as a very powerful symbol that was a representation of eternity. The Egyptians believed that the relationship of marriage between a man and woman was unbreakable and could not be ended even by death. The eternity ring was created as a symbol of the union between two people and it is what defines a particular type of ring even today.

It has passed through generations

An eternity ring will always act as a reminder of the cherished times that a loving couple spent together as well as the many challenges that were faced, and it is generally passed on to their children and so their children, and so on. It is often seen as an heirloom and it is a great representation of a family history that needs to be remembered and cherished forever.

As you can see, the eternity ring stands out from other pieces of jewelry because of its symbolism and what it represents. For those of you who are not sure which finger you can wear an eternity ring on, the good news is that it can be worn on any of the fingers and some people even choose to wear it on their thumb. It is all down to your personal preference and no one else’s.